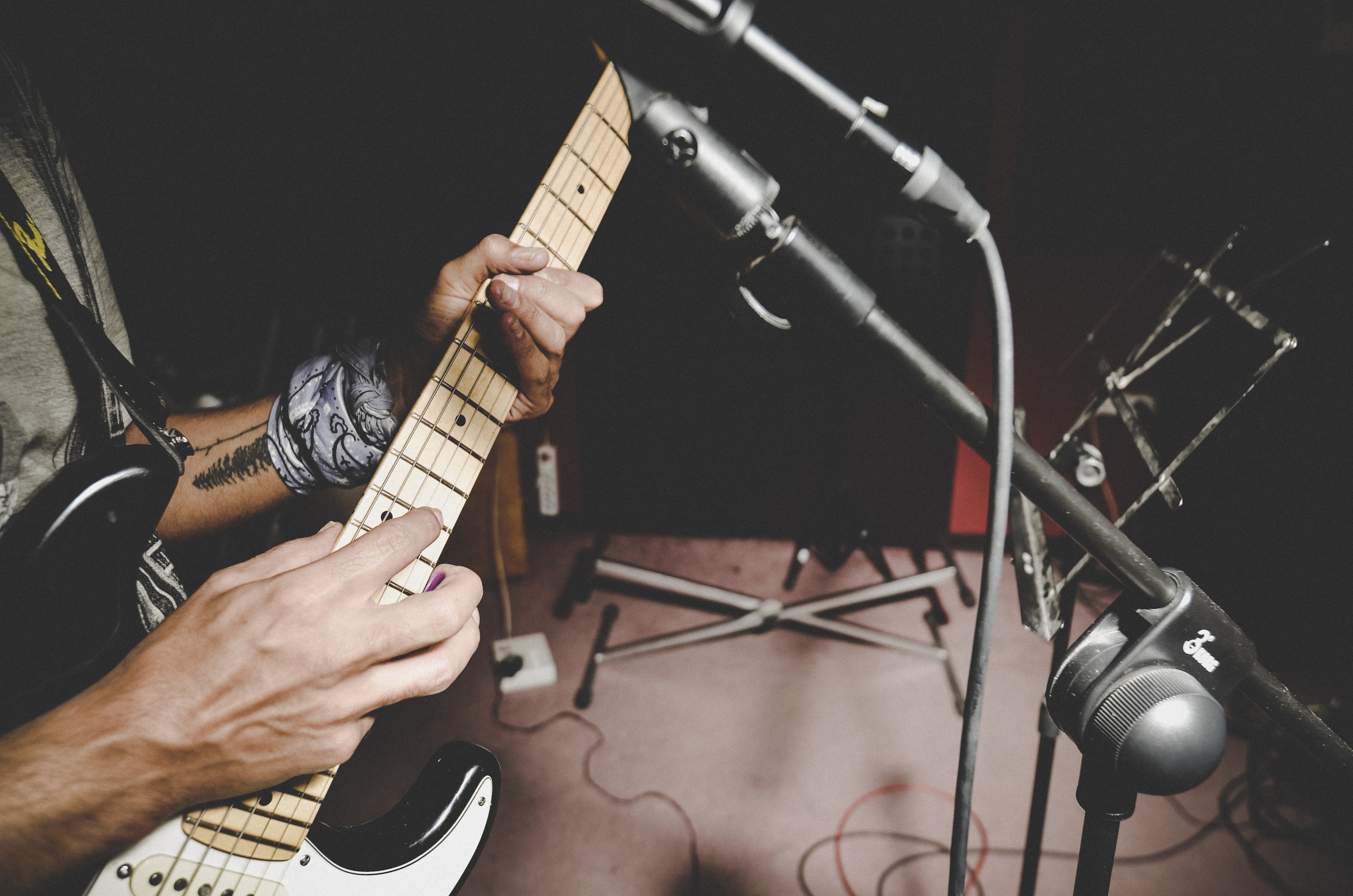 NOT THAT MUCH GOING ON

there isn’t a whole lot going on with good old sport FOURFIVE. Yes, if I ever can make it happen, I will probably use the shortened version of FOURFIVEDREAMS. Maybe on shirts and stuff. But that’s still a very long way to go. Till then, there is much work to be done. ‘

Going live again? First of all, planned this year, aka 2020, is a short performance on a street festival again, which I probably will record and post on YouTube again, like last year. But there seems to be one problem: called Corona. Although right now nobody knows, how this pandemic will continue, right now, even with so many people staying at home, it doesn’t seem to be slowing down anytime soon.

Since the festival would have been in June already, this live performance probably won*t happen. Since it’s not June anymore.

Since your own release is probably THE thing for an indie artist, but isn’t so indie anymore, cause nowadays almost everyone could release music on all streaming platforms and even have old CDs and pieces of vinyl made on-demand, at least the plan is to release some music of my own anytime in the near future. Meaning before 2050. Being on Spotify would be so dope, I cannot even imagine how nice this would be.

in the past I always wanted everything to be so polished and perfect, that I rarely showed anyone ever something of my music, but also a fact of the matter is, that isn’t so polished and perfect as I think it is. Two sides of a coin. But at some point, you have a certain ‘set of records’ and you can only decide to show it to somebody, or decide not to.

What probably influenced my decision to finally show some stuff to the world was Gary Vee, a social media guru, stating the following strategy: show the people your way, document your journey rather than waiting for the perfect ‘piece of content’.

So for once, I thought, why not follow somebody else’s advice and just do that. From now on, this is how it could happen.

Stories: this is, where I will document myself writing songs. jamming solo or with friends, or just trying a few things on the loop and stuff. Could be boring af? Maybe, but the thing with everything is this: if you’re not interested, stop watching. Everything’s an option nowadays, and so is this.

IGTV: since it nowadays is not much more than a copy of YouTube, I will also just use it as such. Posting everything here, that I would or will also post on YouTube.

This is for my ‘nice’ videos. The video of my performance 2019 at the street festival for example. Or, if I ever happened to record a cover version of a popular song, or any version of any of my songs.

This is kind of confusing, cause Facebook is basically kind of the same as this blog here. When on my page, I tend to write the stuff, I also could post here. On my webpage. So: since Facebook and Instagram are connected, my Instagram stories will also appear on Facebook, since this is possible. Maybe also some shorter updates or links. Linking this post for example. There is this very strange thing going on on my Facebook page, which I gotta admit, I am not used to at all: Random people liking my page. I don’t know how I don’t know why. But I think it’s great. So thanks, people!

WILL USE IT FOR

posting random records, just ready enough to listen to it. This actually could be real fun. Cause I now after years of crappy ones, I finally own a phone which can record just like that, and surprise: you can actually listen to it. So: probably a few phone records on Soundcloud. If I make the effort, to record something properly, I probably will post it somewhere else. Maybe not. Let’s see.

This is a page, that lets you share the tools you use for making stuff. In my case: making music. Think this is great, also use it a lot for research myself. It’s kind of a short blog about your gear. The link is somewhere on this page, or just use this one: https://kit.co/fourfive

Oh yeah, this one. Cause I am a struggling artist trying to get his feet off the ground. But honestly: I think it’s a great idea all around. Mozart also was supported by bishops and stuff. Do I think I am indeed the next Mozart? Probably not. And I also won’t post here anything exclusive. But on the other hand, maybe I should?

Yeah, this strategy thing kinda got out of hand. But who cares. If you made it this far, congrats, you made it this far. This kind of evolved into an overview of all my accounts and pages. Which is kinda strange, considering, most of these pages have not much stuff on there. But hey, maybe they will in the future. Maybe if I stopped writing and actually